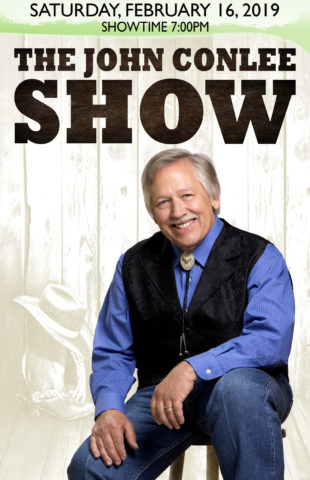 John Conlee is a lot like the songs he sings. He lives a domestic life with his wife Gale and three children, Rebecca, Jessica and Johnny. During the past two decades, John Conlee has achieved a level of success that he has sustained by simply being himself and making records that the listening public can relate to. He is a gifted entertainer, but he’s not into the glitz and hype of the entertainment world. He’d rather spend his “off the road” time working on his 32 acre farm outside of Nashville. He began his crusade to save the family farm system several years ago, performing a concert in Omaha, Nebraska in June 1985 as a benefit for the National Farmers Organization. When Willie Nelson announced his plans for the Farm Aid concerts, John called and offered his services. John Conlee has since been part of 9 Farm Aid concerts which have raised 13 million dollars to aid the family farmer. 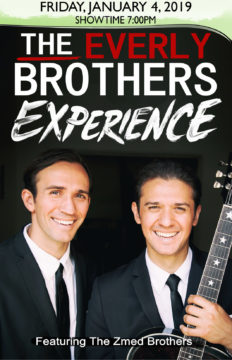 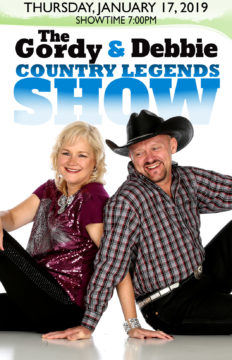 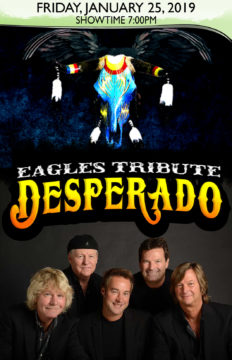 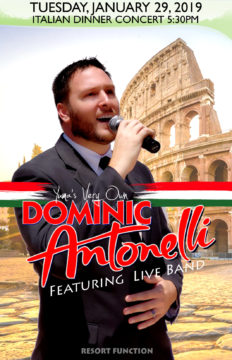 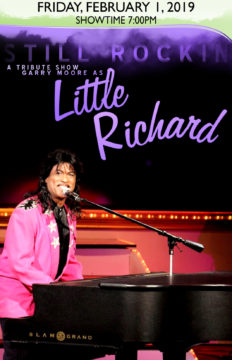 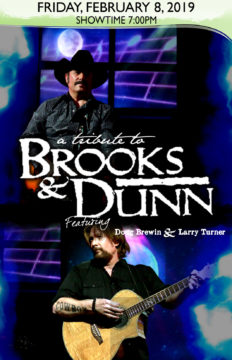 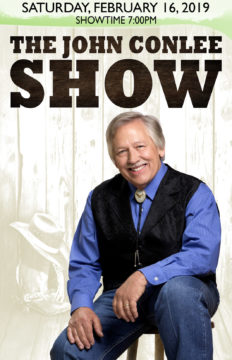 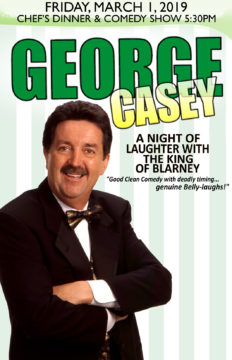 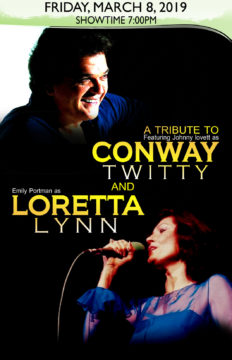 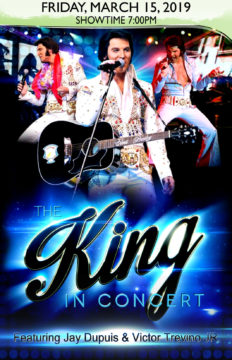